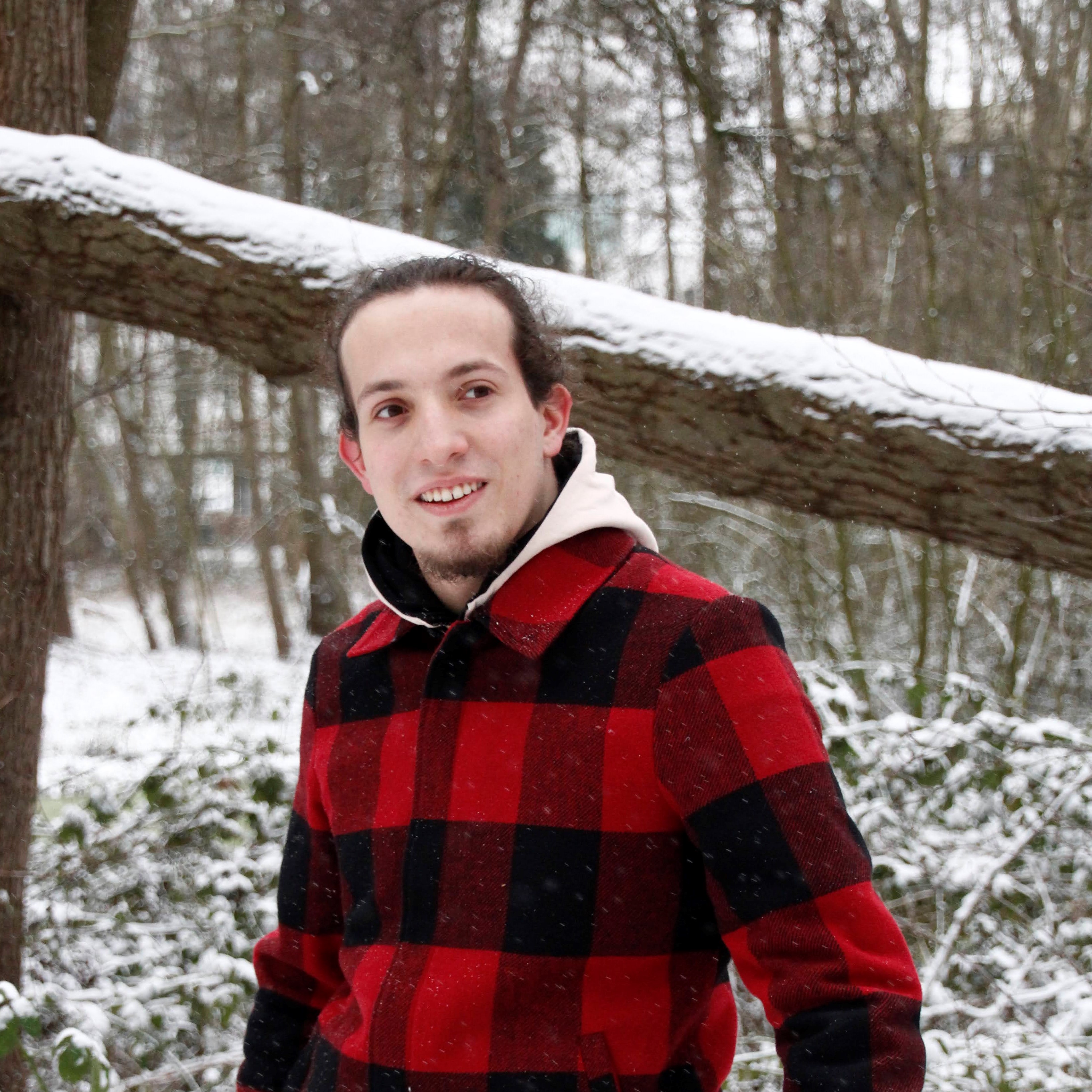 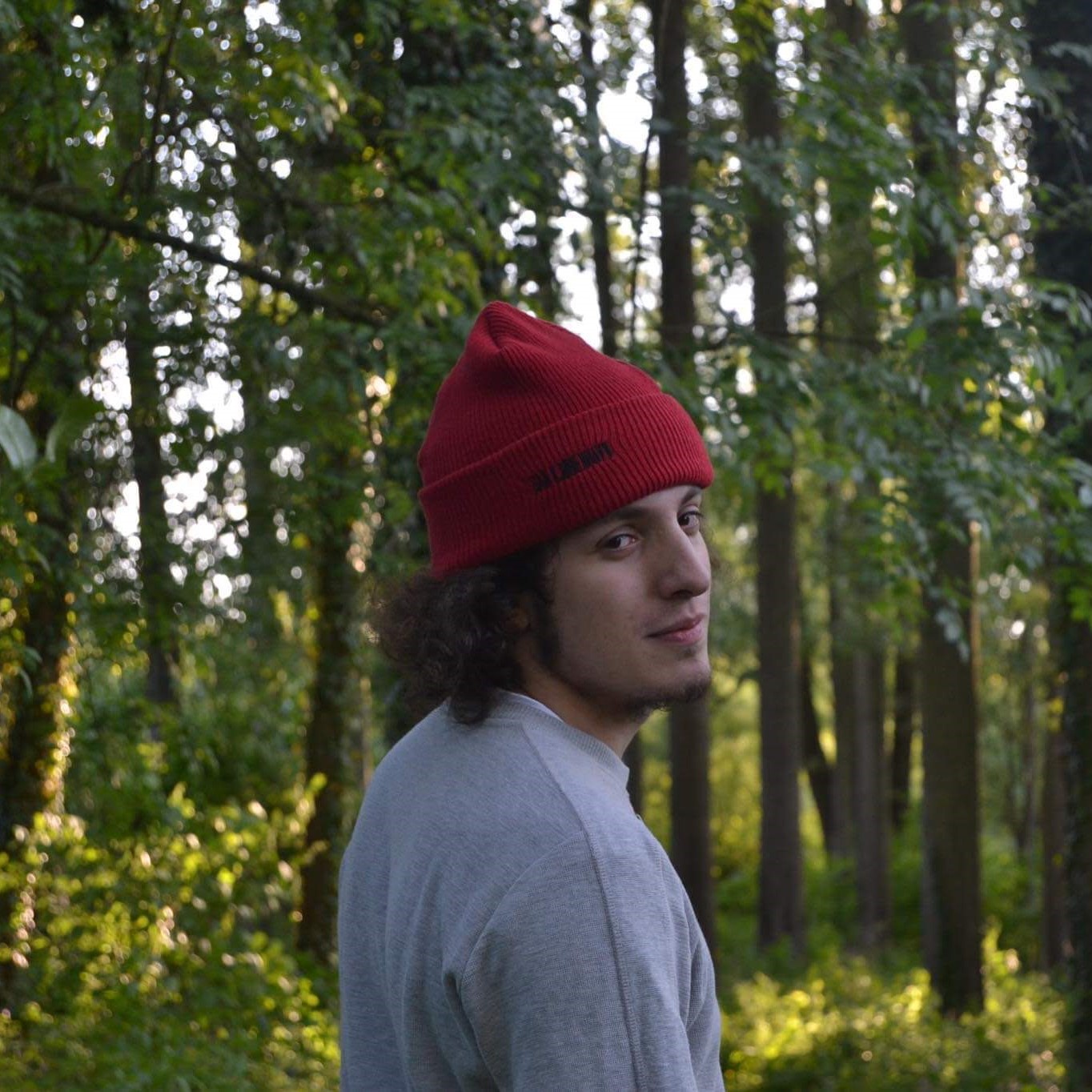 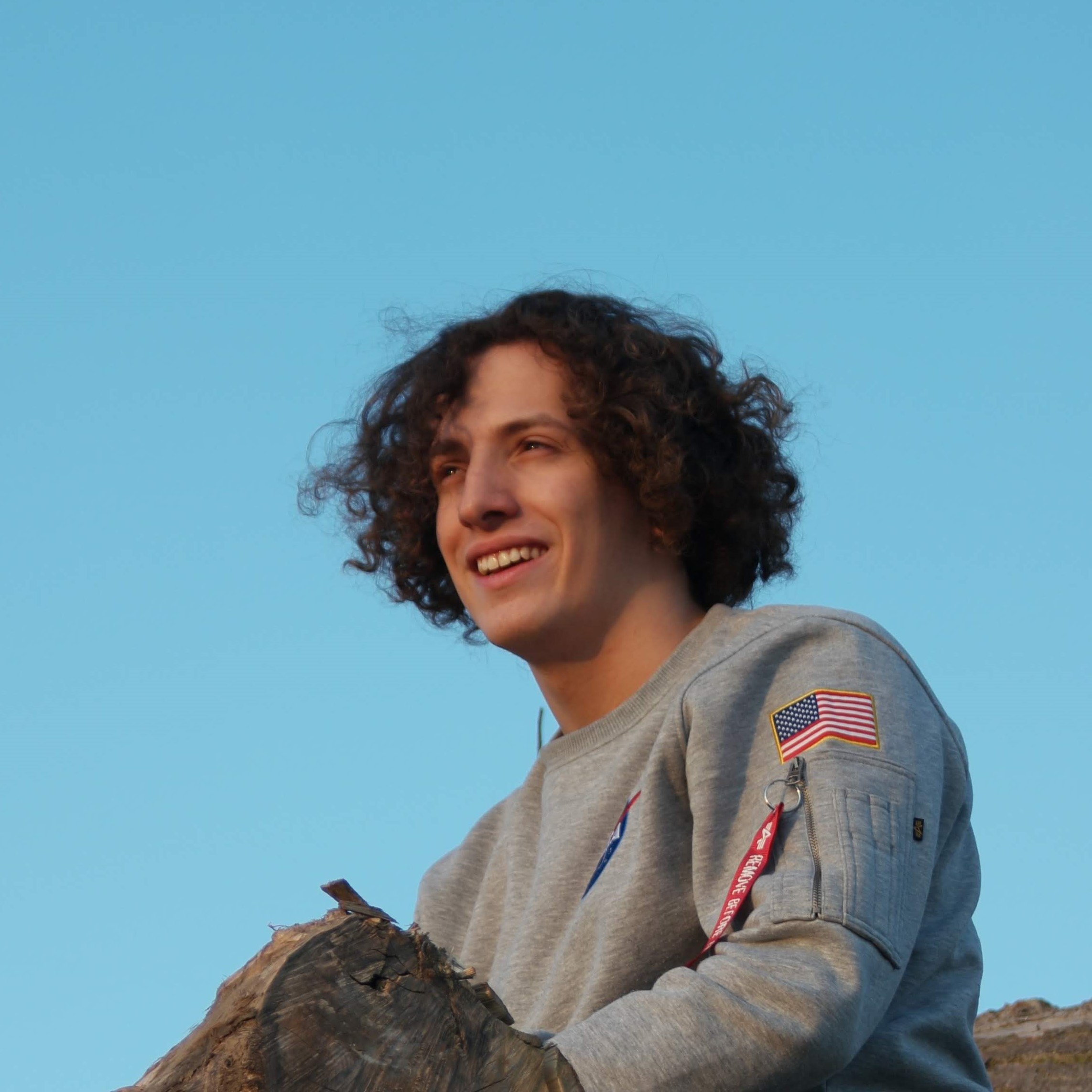 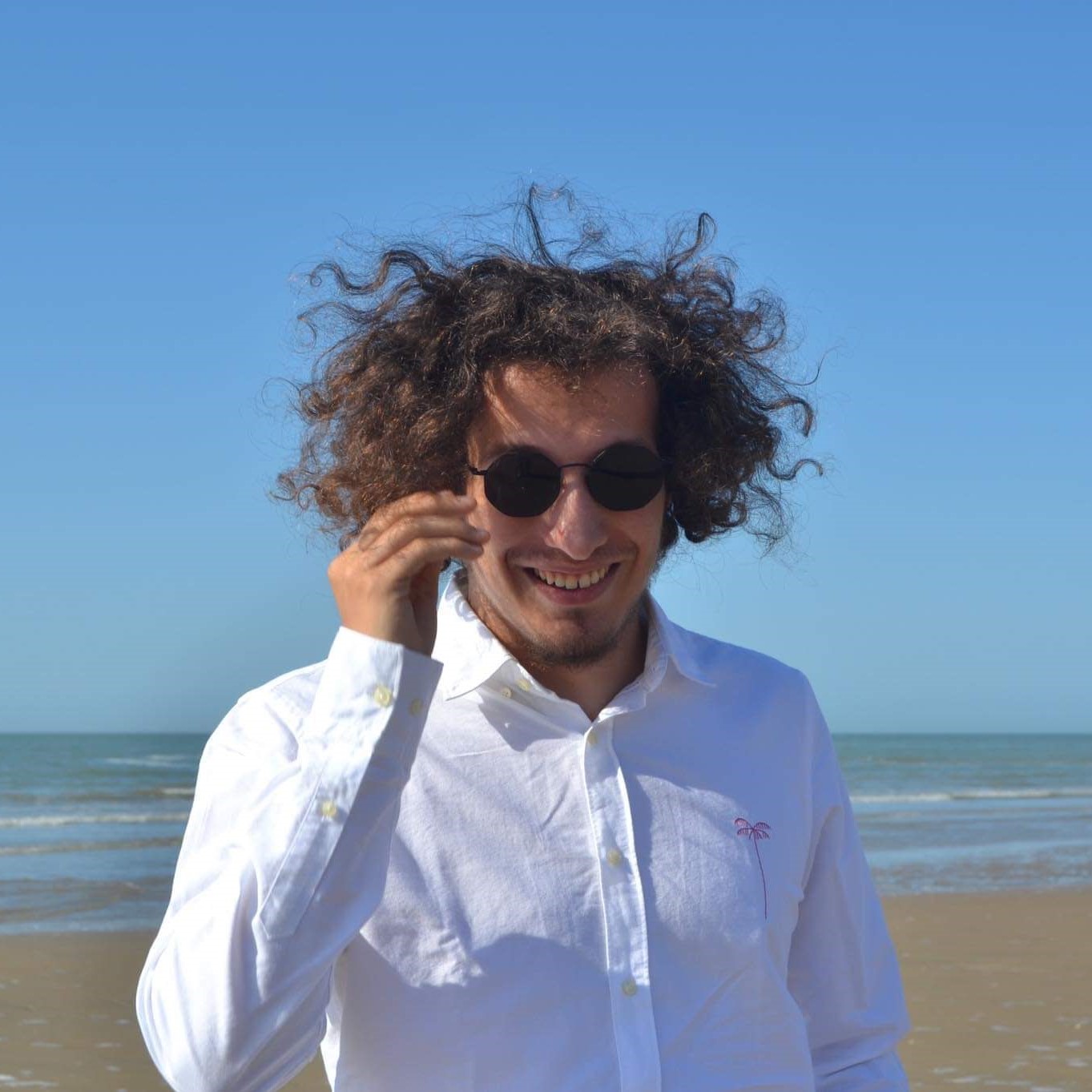 Talkative software engineer student who goes the extra mile. Proficient in many technologies and very team-oriented. Always looking for a challenge and always in motion, I like to explore new fields in order to give me insights in topics that can help me to build better and more accessible apps. I'm flexible when it comes to locations and enjoy traveling around the world & interacting with different cultures.

I’m a very social & outspoken person who has 3 years of theater experience, which allows me to connect with my teammates and stakeholder to clearly understand their desires in correlation with the project.

Because of my social nature, I’m a strong team player who keeps track of every team member and try to engage them in every decision, so that every opinion is heard and considered.

Time is money, so I strengthen myself in being a self-regulated person that delivers results in a timely manner.

Every failure is a stepping stone to success, so I’m very focused on the continuous improvement of my development & work process to deliver less error-prone work in a more time-efficient manner.

In order to keep track of all aspects of a project, I need to be very organized and developed the necessary skills to maintain a clean & high-quality documentation.

In order to deliver the most optimal result in the least amount of time, I've accumulated & learned several decision making techniques to reach this goal.

For every application I tried to find clear, understandable and simple solutions to complex problems.